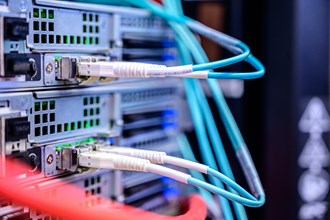 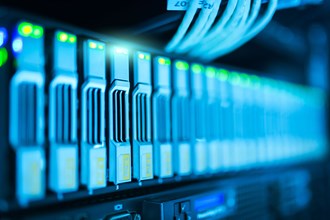 What is CXL? (Computer Express Link) 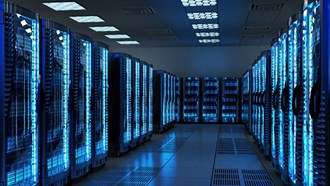 Choosing the right SSD for the Cloud